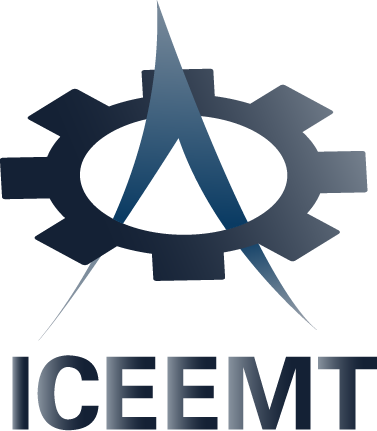 Biography: Prof. Yang got his PhD degree in Control Theory and Control Engineering from Northeastern University, China in 1999. He is now a Professor of Computational Intelligence (CI) and Deputy Director of the Institute of Artificial Intelligence, School of Computer Science and Informatics, De Montfort University, UK. He has worked extensively for many years in the areas of CI methods, including evolutionary computation, artificial neural networks, data mining and data stream analysis, and their applications for real-world problems. He has over 350 publications with an H-index of 62 according to Google Scholar. His work has been supported by UK research councils, EU FP7 and Horizon 2020, and industry partners. He serves as an Associate Editor or Editorial Board Member of several international journals, including IEEE Transactions on Evolutionary Computation, IEEE Transactions on Cybernetics, Information Sciences, and Enterprise Information Systems, etc. He was the founding chair of the Task Force on Intelligent Network Systems (TF-INS, 2012-2017) and the chair of the Task Force on Evolutionary Computation in Dynamic and Uncertain Environments (ECiDUEs, 2011-2017) of the IEEE Computational Intelligence Society. He has given over 20 keynote speeches and tutorials at international conferences.